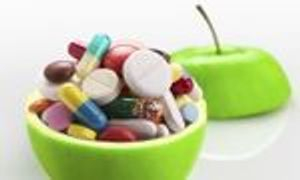 The practice of Traditional Chinese Herbal Medicine (TCHM) may appear archaic to those that misunderstand the theories and principles that guide it. In fact, TCHM continues to evolve and new systems are consistently being discovered and applied within the tradition. Never the less the biggest challenge of the great unknown of herb-drug interaction faced by TCM practitioners in the world today remains. Though modern scientific analyses have been utilized to look at herbs from a chemical perspective, it is unrealistic to perform a double-blind study of every drug-herb/formula combination.
This class will introduce principles of a drug-herb combination according to TCM philosophy. Select western pharmaceuticals and nutraceuticals are described in the tradition of TCM Materia Medica, including flavors, temperature, meridians entered, actions, indications, and modifications. Interactions with Chinese herbs are discussed.
Principles of Drug-Herb combination and possible interactions are demystified and discussed in detail. Drug-induced mortality became a serious threat in modern times, accordingly the ability to anticipate and avoid drug-herb interaction is a matter of paramount importance. This class provides an advanced understanding of safe drug-herb compatibility. 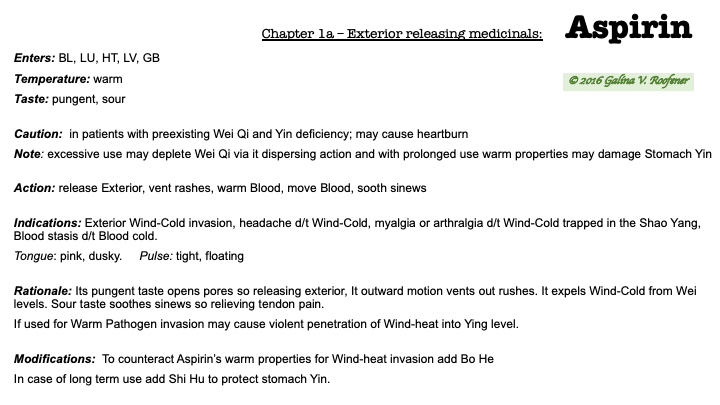